The Scribe Hacienda in ARCHITECTURAL DIGEST 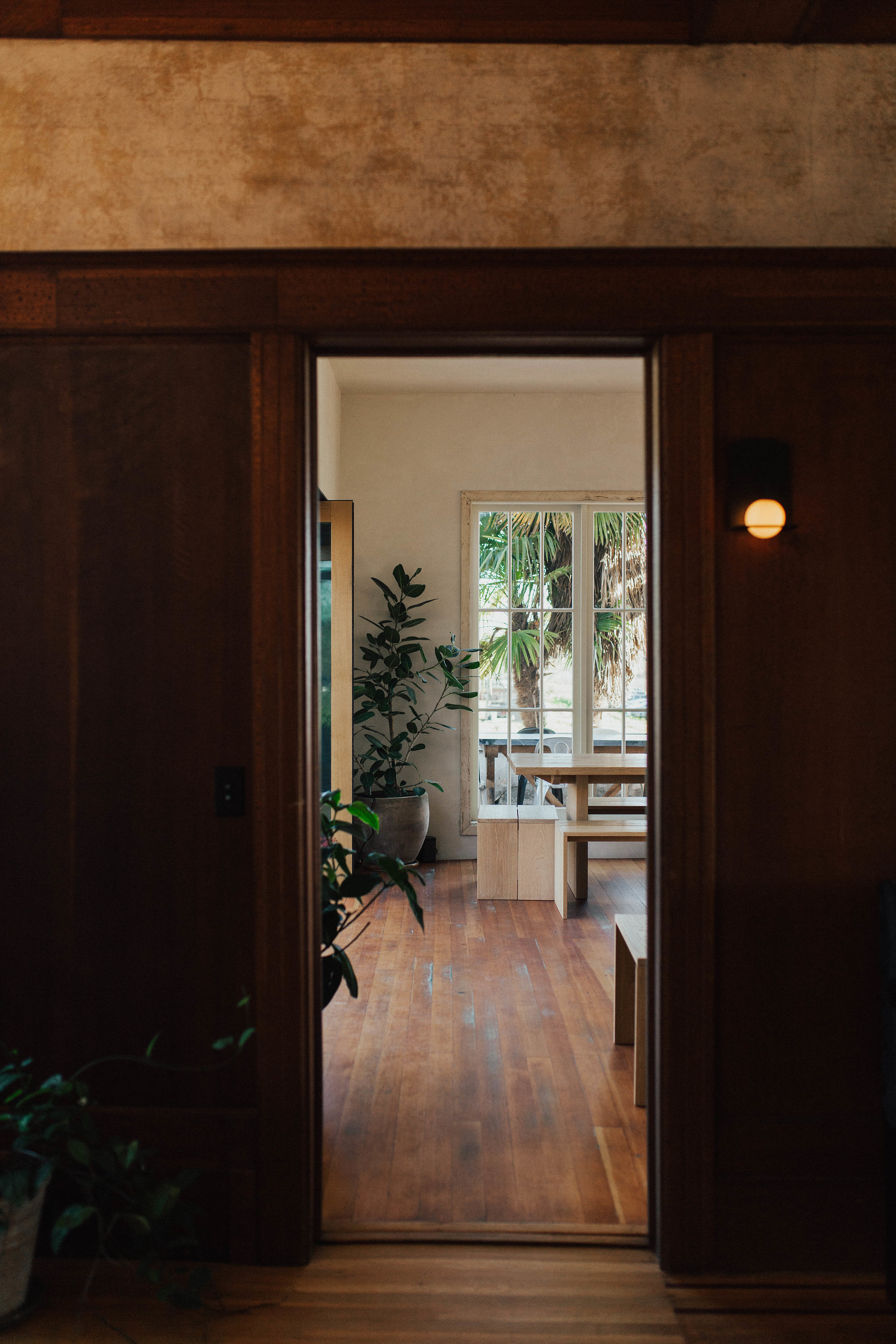 The Scribe Hacienda in ARCHITECTURAL DIGEST

Inside the Incredible Transformation
of Sonoma’s Hottest Winery

When the Mariani brothers set out to restore Scribe’s crumbling 19th-century
estate house and neglected grounds, they built a dream team to help them.

“Our wines tell the story of this place, and the hacienda does, too,” says Andrew Mariani, who alongside his brother Adam are fourth-generation California farmers and owners of Sonoma’s “cool-kid” winery, Scribe. The Hacienda refers to the property’s 19th-century estate house that stood crumbling, abandoned for the past 20 years, at the end of an allée of palm trees shooting off Napa Road in Sonoma, with Moon Mountain looming large in the background. After playing house with years of impromptu parties for family and friends “brave enough to enter,” the brothers decided it was time to breathe new life into the structure that had inspired their craft—and uphold its history in a manner akin to their sustainable winemaking.

From walls whose peeling paint revealed period wallpaper beneath to restoring original glass, built-ins, and fixtures, “the goal was to preserve the patina,” says Andrew, who drew cues from NorCal philosophical legend David Ireland at 500 Capp Street and Japanese wabi-sabi, the art of imperfection. “When we had to make a move, we did it in a contemporary way to celebrate the juxtaposition, avoid faux, and add a new layer to the palimpsest.” Dave Darling of Aidlin Darling Design, a friend since Scribe’s early days, helped the team tackle the modern inventions, and various other design elements drew on the brothers’ wide world of Cali-creative friends—from lighting by Adam Silverman and Michael McEwen, responsible for Chez Panisse’s iconic aura, to Jessica Niello-White ceramics and flatware and landscape by Terremoto. Given Scribe’s widespread cultural clout, it should come as no surprise that virtually everyone involved was a “bud.”

The hacienda’s next chapter opened in February, revealing a breathtaking venue for showcasing their well-loved Sylvaner and skin-fermented chardonnay, and a gathering place for guests to taste and hang with Scribe’s community of uber-chic members on custom furniture by Jacob May. Outside, Scandinavian-style picnic tables made by local artisans from redwood trees that had fallen on the property eight years ago accompanied little snacks prepared from the garden. Upstairs, three Zen-like guest rooms will host a roster of the Marianis’ culinary buddies as a part of their chefs-in-residence program (with State Bird’s Stuart Brioza and Nicole Krasinski and entrepreneur Andrew Tarlow and team already on the list), as well as “a little writer’s residency thing,” beginning with Sloane Crosley. The reopening solidifies the winery’s influential role as a hub of connection and a creative oasis in Northern California. “The renovation was a labor of love—I’d like to think that the result is a very singular building and the vibe it creates are distinctly Californian.”

Here, AD takes an exclusive tour of the property before, during, and after the top-down renovation. 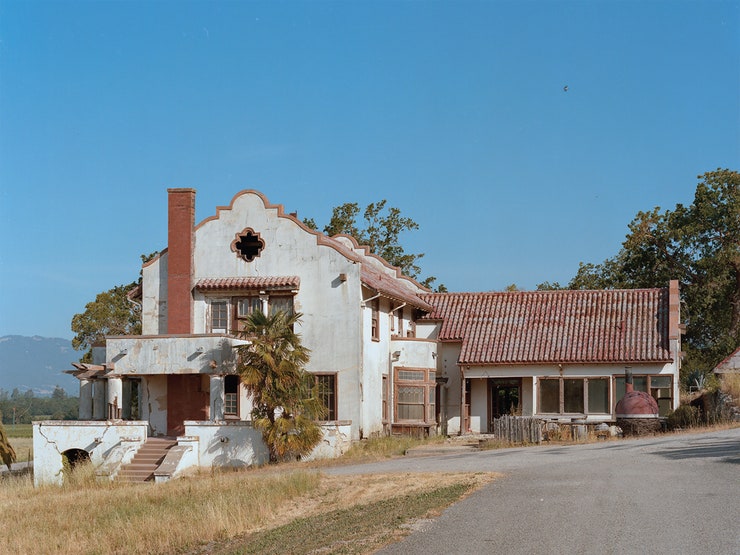